We look forward to seeing you at Austin Film Festival 2019!

If you need help with anything,
please contact Emamo Support.
Register to build your agenda.

Portrait of a Lady on Fire

Add this to your calendar. 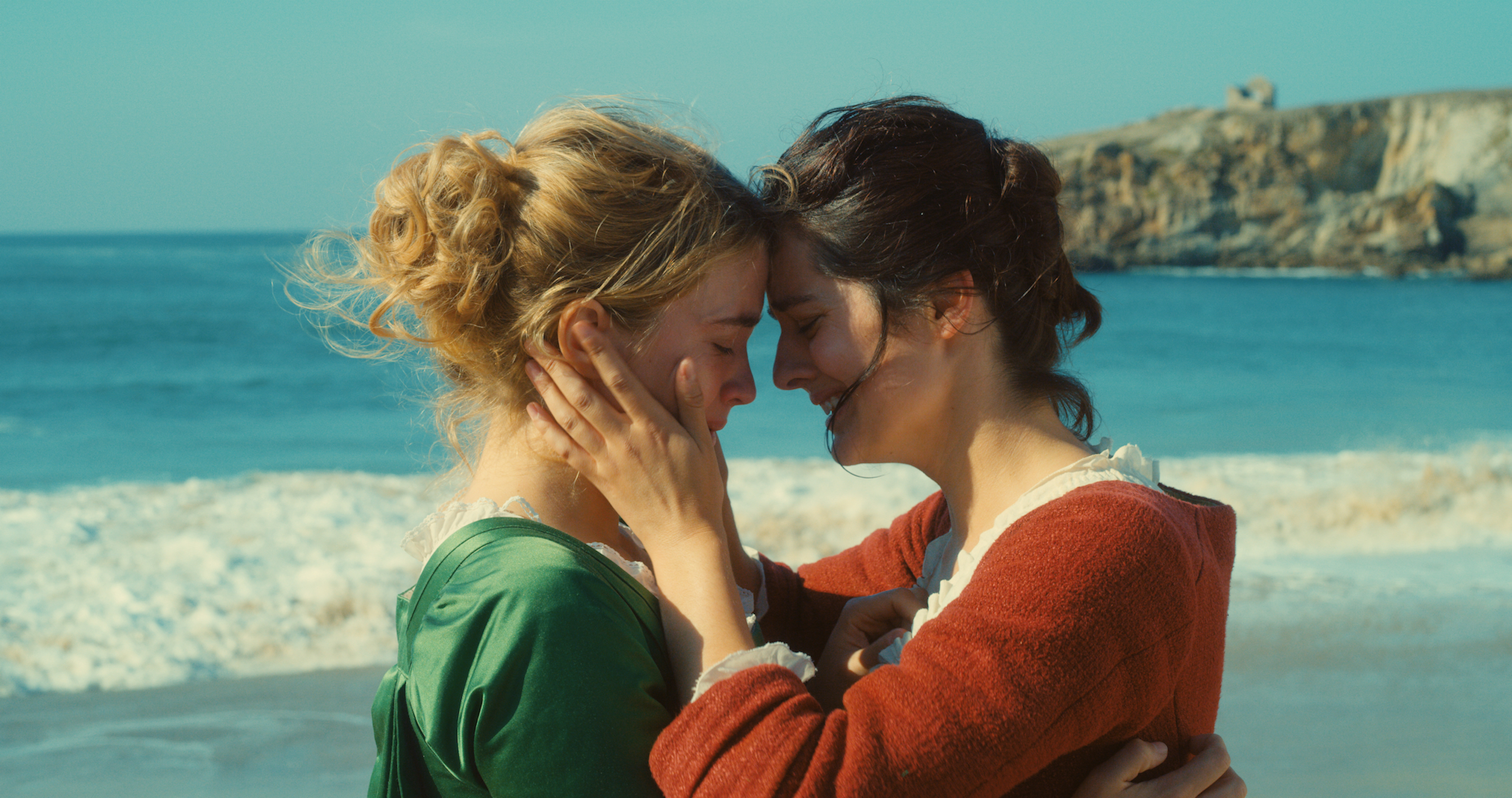 France, 1760. Marianne is commissioned to paint the wedding portrait of Héloïse,
a young woman who has just left the convent. Because she is a reluctant bride-tobe,
Marianne arrives under the guise of companionship, observing Héloïse by day
and secretly painting her by firelight at night. As the two women orbit one another,
intimacy and attraction grow as they share Héloïse’s first moments of freedom.
Héloïse’s portrait soon becomes a collaborative act of and testament to their love.
Winner of a coveted Cannes prize and one of the best reviewed films of the year,
Portrait of a Lady on Fire solidifies Céline Sciamma as one of the most exciting
filmmakers working in the world today. Noémie and Adèle Haenel turn the subtle
act of looking into a dangerous, engrossing thrill, crafting the most breathtaking
and elegant performances of the year. To watch Marianne and Héloïse fall in love
is to see love itself invented onscreen. With contemporary themes in period dress,
Portrait of a Lady on Fire is one of the greatest love stories ever told.

Click here to purchase a film pass or badge today!

Publish your own event site with Emamo. Create Event